For alot of these floors, utilizing a team that can manipulate Combat Readiness was what significantly helped my progression. Thanks to alot of content creators that showed how they got through, I mostly followed trung tran and his strategies with significant success.

I used the following comp:
Achates: Cycle S2->S3 (rinse repeat throughout the fight)

Auxiliary Lots: Continuously use Spirits Breath for S2 to CR boost as needed (either for heals/def break/ or dps)

Adventurer Ras: He will soulburn S2 for the continuous dual attacks (plus it gives himself immunity)

The key to Violet/Riolet is to have units that can continuously cycle through non-attack skills (Alots/Achates) as well as units that can buff themselves.

Riolet: If your unit does not have a buff, he will 100% evade your attack. After evading 2 attacks he will counter with his s3 and apply unbuffable (this counter ignores ER).

The goal is to whittle them both down at the same time since Riolet can heal the lower hp of either of them to the one that has the higher hp through his S3. After a certain point I just burst Riolet down before he could use his S3. 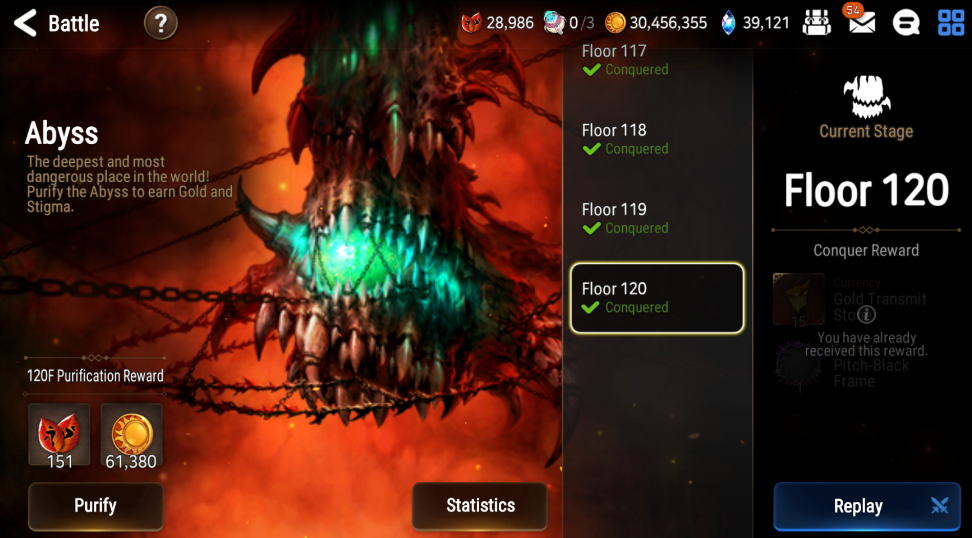