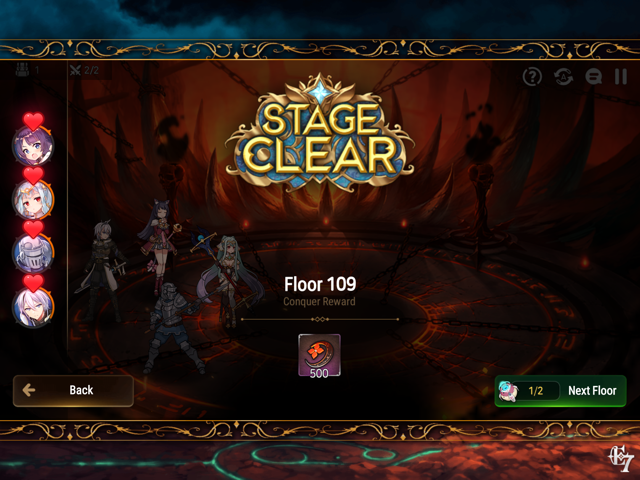 A lot of RNG getting past wave 1 since the black gargoyle can random put counter when hit at 20%. Just repeat until you get a good run. It's a race against time since his damage stacks as the battles go longer.

This battle is race against time since the mushroom will explode after more than 3 turns.

Keep soul burning on ARas so he can keep his s2 active for duel attacking.

Continue breaking it down via dual attacks until it disappears.

If she still has skill nullifier when she takes her turn, then your team will wipe instantly.